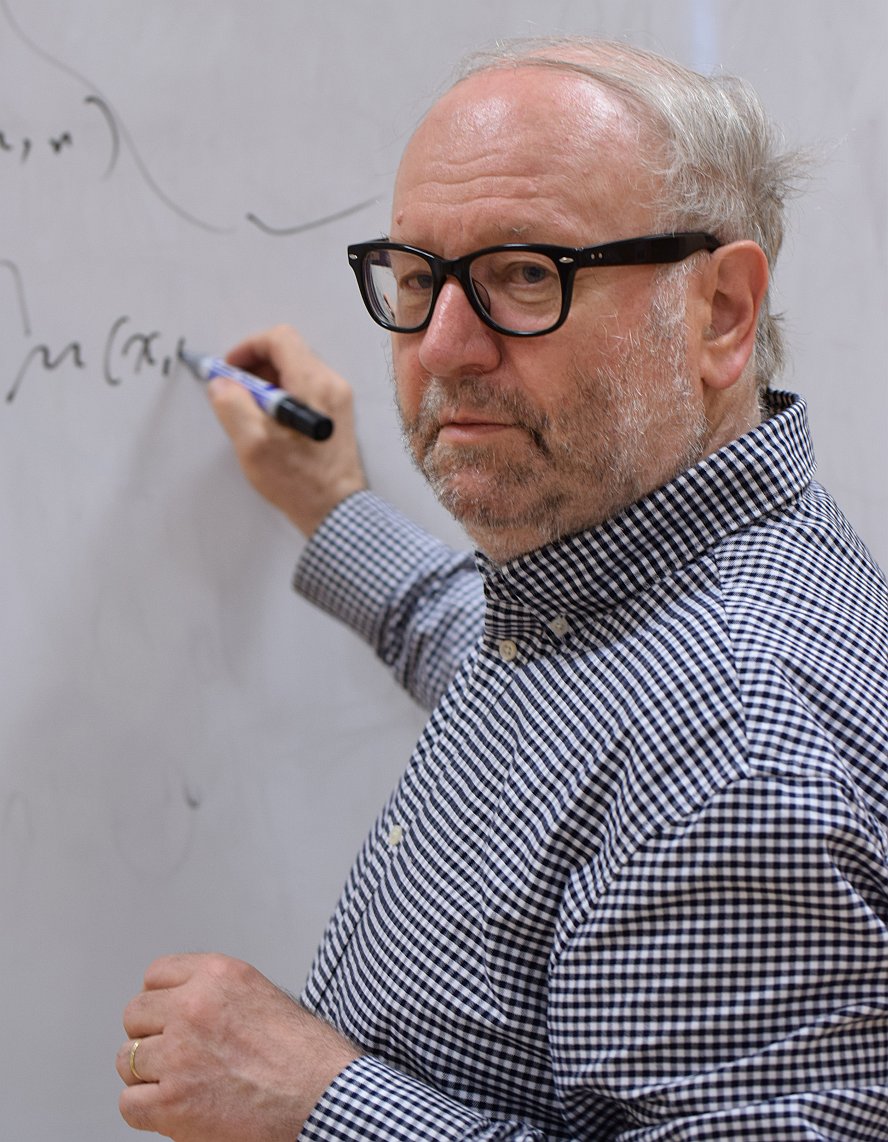 Lech Polkowski is a  Professor ordinary and he works at the Polish-Japanese Academy IT in Warsaw, and at the University of Warmia and Mazury in Olsztyn, both in Poland.

Lech Polkowski is the author or co-editor of several books: 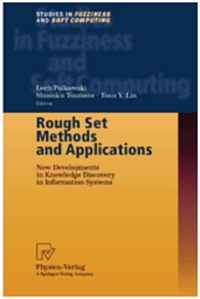 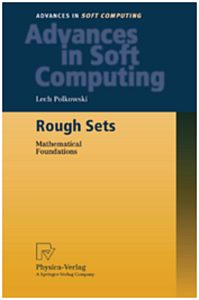 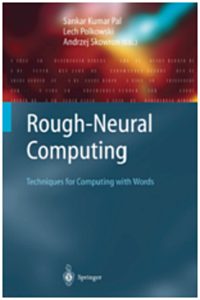 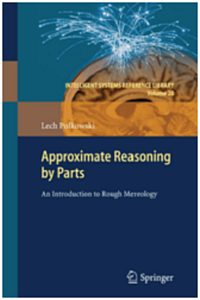 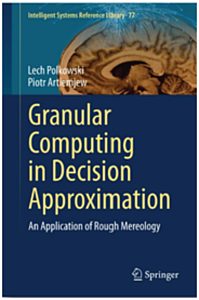